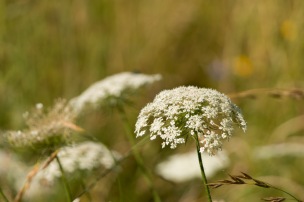 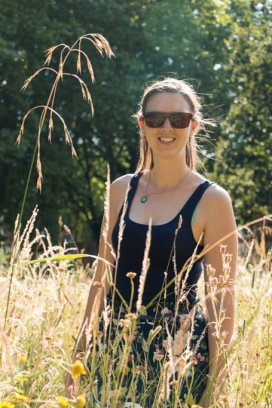 I really love goal setting and list making. Can you tell?

I just really enjoy the feeling of achievement that comes with crossing something off of a list or taking something off a to do pile. I know it’s not to everyone’s taste but you do you and I’ll do me.

This year I have been thinking a lot about my priorities and goals and I have been getting much more organised these last few weeks. I’ve had a bit of a ‘Just do it’ (thank you Nike!) attitude that has seen me getting a lot of stuff done lately. I even managed to complete three photo heavy blog posts last weekend (1, 2, 3!) that I had put off for months and thought I was going to give up on. I still have a few more to go but it feels like progress is being made.

This is 5 more than my goal last year. I love getting lost in a new book and I’m sure that adding 5 books will only make me happier. You can follow my progress by becoming my friend on Goodreads.

Ben and I live in a room in London. Space is a privilege here and I don’t want to be clogging it up with unnecessary things. I have been watching heaps of tiny house and minimalist YouTube videos lately and I think I’m being drawn to them as I’m feeling a bit cramped in my space. It’s definitely time for a clear out and in the long-term, a habit change.

This one is a hard one to measure but I think I will know I have done it when:

I haven’t yet decided whether I want this to be hobby based or a work based course but I want to do some learning in 2018. There are a few people around me who have inspired this decision and its great to watch them progress. I want a bit of that this year.

Things got a bit out of hand last year and my colleagues and I were eating out at restaurants near our office 2-3 times a week some weeks. I’ve got to reign that in, for my bank balance and my waistline.

I’m terrible at doing things in fits and starts with exercise. I will very easily let myself get out of a habit. This year my biggest goal is consistency. I want to be exercising the whole year with something other than netball. I have started a 10 week yoga course which I plan to continue with throughout the year as it is just around the corner from my house. I am also looking at joining the 9am Parkrun on Hampstead Heath when I can (read: when I’m not hung over).

The pictures are from summer 2016 when Ben and I stumbled upon a wildflower field on the way to a friend’s place right at magic hour. It was such a beautiful night, I can’t wait for more of these in 2018.

This book is fantastic. This is the reason why I read, to find books like this. 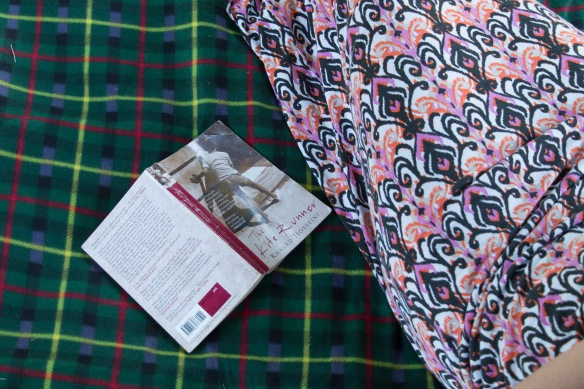 I am a firm believer that the best thing you can do to better yourself in life is read. Through reading you expand your knowledge, learn empathy and gain hundreds of different experiences from the past, present and future which helps you become a wiser and more rounded person. They are lofty claims, but I really think that a book can be your best teacher. Which is exactly what Khaled Hosseini’s The Kite Runner was for me.

The Kite Runner tells a story of loyalty, betrayal and redemption, through the eyes of a young boy Amir, growing up privileged on the outskirts of Kabul with his friend Hassan. The boys grow up together like brothers,  “running kites” and spending every day side by side. However, Amir and Hassan were not equals, Hassan was a servant in Amir’s fathers house.

The boys lives separate after Amir cowardly betrays Hassan and the war forces Amir and his father to flee to America. The one things that Amir’s new home cannot offer him though is redemption and eventually Amir must go back and right the wrongs he committed to his ever loyal friend Hassan.

The backdrop of war in Afghanistan elevates this story from the everyday to the unforgettable. I feel that I probably learned more about Afghanistan and it’s people through this book than I have through a lifetime of news reports. Because that’s what it has been in Afghanistan, nearly a lifetime of conflict, I can’t remember a time when Kabul or al-Qaeda have not been on my radar. Afghanistan has always been a war zone, far off in the Middle East, but this story makes it a country, a home, a place of children and grandparents. I love that this story really takes you to the heart of the Afghani people. The setting is so far from what I know, yet I didn’t feel disconnected at all.

I had a moment after reading Rahim Kahn’s recounting when the Taliban took over Kabul from the Northern Alliance “I actually danced in the street”. It was so harrowing to read of the celebrations this brought, knowing the huge costs the people would pay under the Taliban also. The Northern Alliance, in my limited understanding, was a military front set up to defend against the Taliban in the south. Both factions came up after the Soviet forces left Afghanistan.

In the end the story leaves you with hope; hope for the characters and, a bit of hope for Afghanistan too. Definitely put it on your ‘to read list’ this story is a treasure. 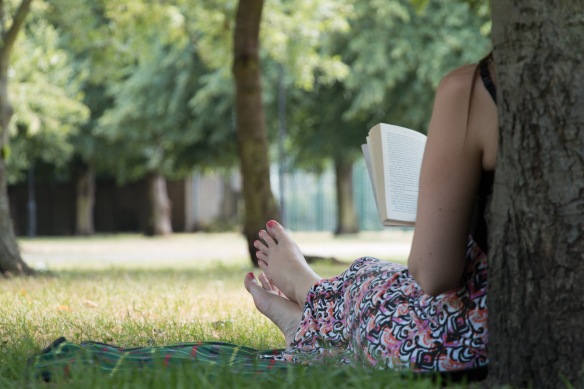