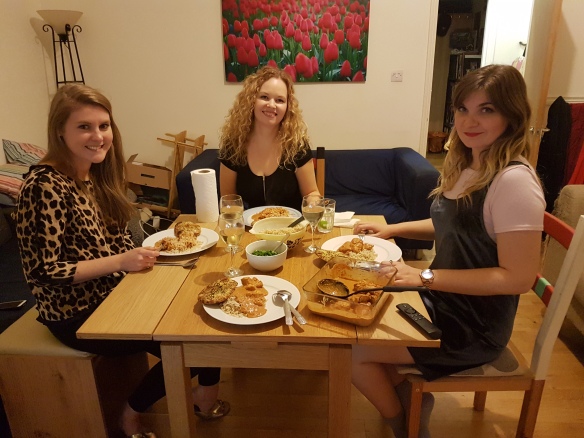 It has taken me a while to tick this item off my 27 List, after setting the goal in 2014, but last month I finally took the opportunity to make it happen. I chose a date, put out a Facebook invite to my netball mates and luckily some were free.

I cook dinner for friends quite often, and have done so many times in between 2014 and now but for this to feature on my goal list I decided it had to be planned, at a table and at least two courses.

I made three courses in the end, one main and two desserts! Desserts is always the easy part for me and as it was around Thanks Giving time I made two American desserts, Banoffee Pie which is possible my second favourite dessert (Pavlova is always first) and homemade peanut butter cups. I didn’t manage to take a pic of these, but they were so sweet and delicious.

I’m most proud of the curry I made for dinner though. It’s a recipe from Rick Stein’s India Cookbook. My friend bought this for me for Christmas one year when we were planning an epic trip to India* and it is one of my most used cookbooks. This is saying something because as you know, my baking books get a fair bit of use.

I made butter chicken with rice, naan and coriander, there was supposed to be beans too, but I forgot them. It got a thumbs up all round and filled us so completely we struggled to get a buzz on to go out dancing afterwards. 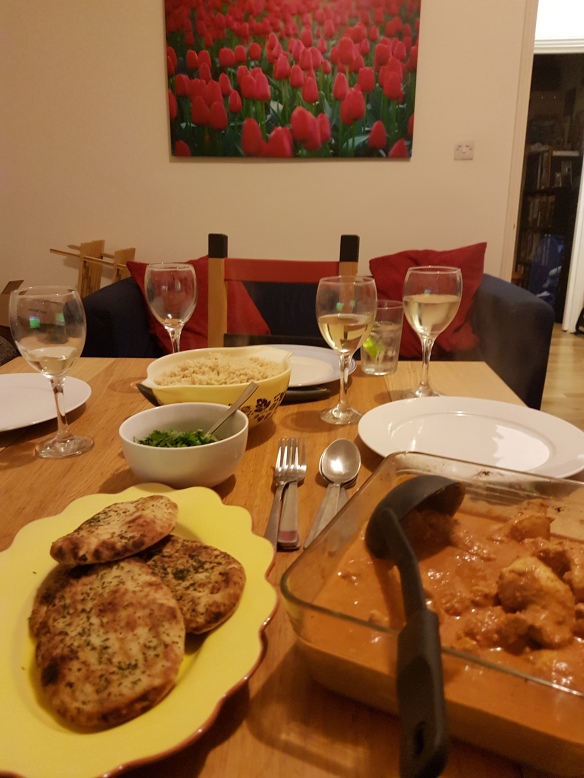 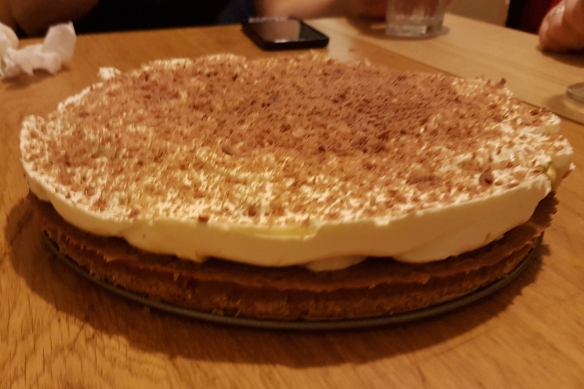 Of course though, enough gin and prosecco will get you there eventually. We danced all night at Monarch in Camden. Saturday nights is ‘Songs from the movies’ themed so we were in our cheesy element. 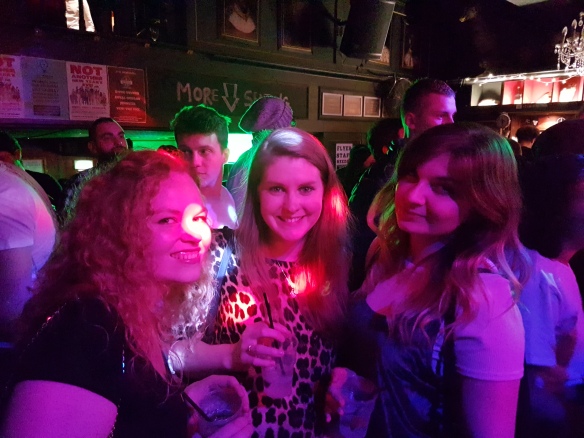 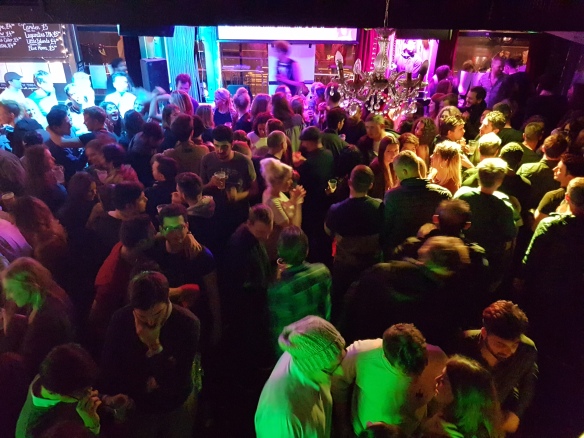 Was a great night, thanks for joining me girls xx

*Note: We never went to India, it’s still on the travel wishlist… maybe one day.