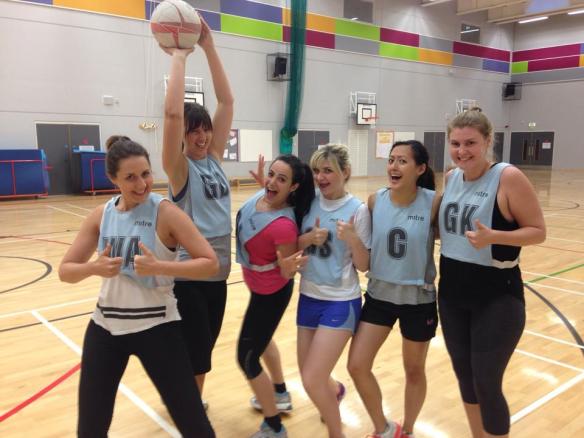 When I first arrived in London, I knew no-one. Well that’s how I tell the story at least, I did know a few people. I have extended family here, an uncle and cousins that live in and around London. There were also a few acquaintances from high school, and an Aussie couple we met while travelling in Japan. That couple turned out to be a big part of our London life, but we weren’t to know that at the time. So for all intents and purposes we had no-one but each other so I knew I had to get out there and make some friends fast. I love Ben, he’s really good company but my London life was definitely going to need some girlfriends to get me through it.

I hunted for social teams in my area and much to my luck, got placed in a cobbled together team of awesome ladies from all around the country and the world. The team was called The Venus Fly Traps and they had already played a season or two together when I joined. Little did I know that five years on these girls would form the biggest constant in my shambolic London life and we would still be sporting the bewildering name of a carnivorous plant.

The name, assigned to us by a rogue club manager, has never sat well with us, but every Tuesday rain or shine, in stifling humidity or biting cold, we turn up to the courts. We shimmy into our Lycra and pull our hair into ponytails as the sun goes down on another day at the office. We get out into the, usually brisk, air, chatting about life lately and sizing up the competition. We have been winners, losers, injured and angered on the courts, but more important to me is the memories we have made off court.

So here’s to the memories girls! Looking forward to many, many more..

Tournament days with One Netball club… 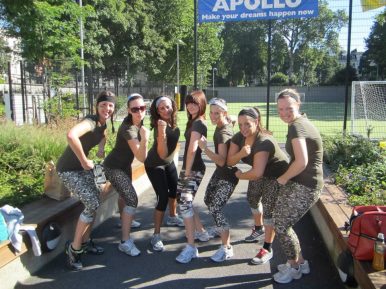 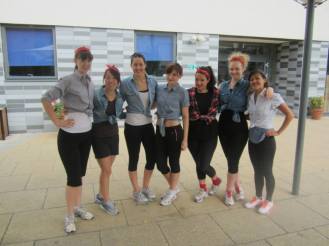 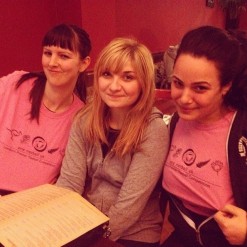 We have travelled together, danced together, seen beautiful marriages and supported each other through painful breakups. We have celebrated so many milestones; birthdays, new jobs and study and must have collectively moved flats over 20 times. Which is great, because that means flat warmings. 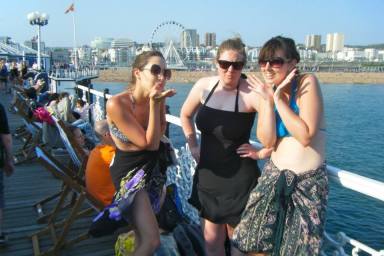 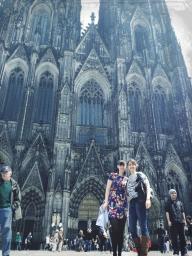 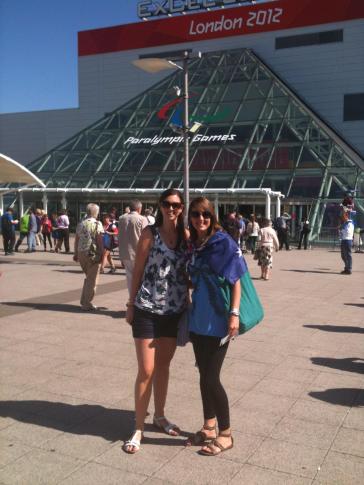 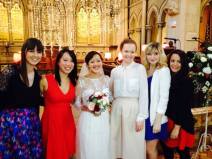 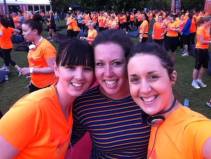 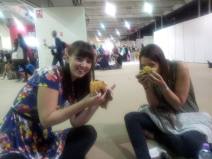 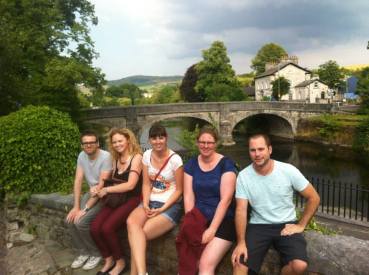 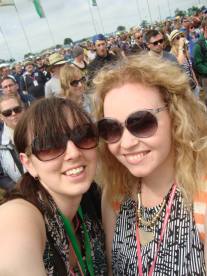 My favourite times are always those drunken, messy, gossipy girls nights though! 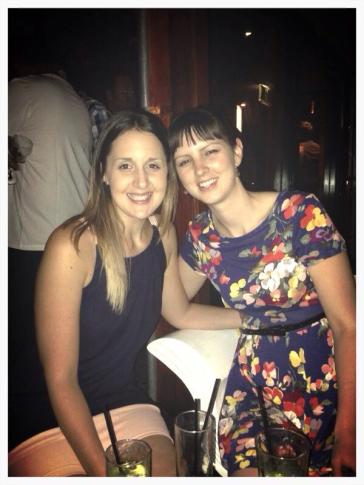 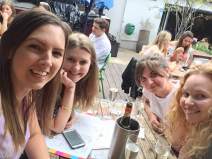 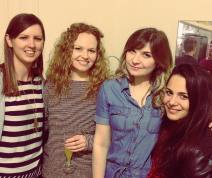 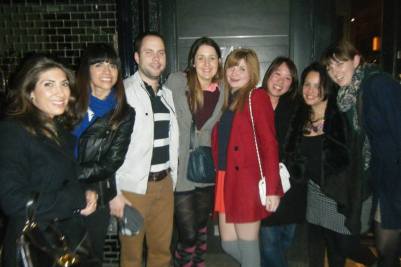 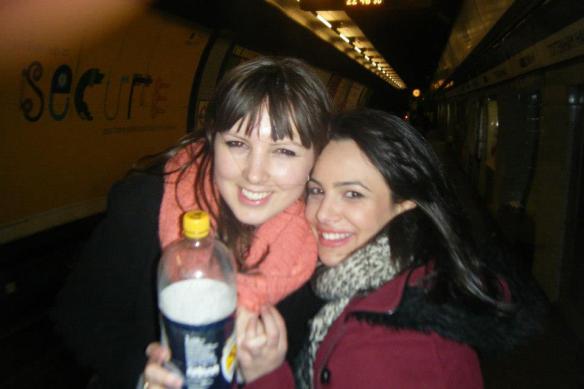 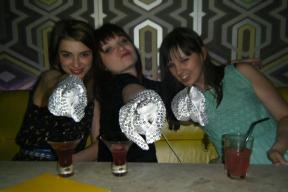 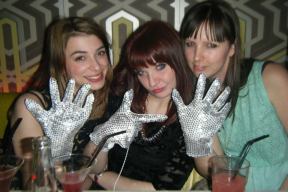 Eat your heart out Michael 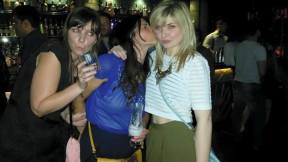 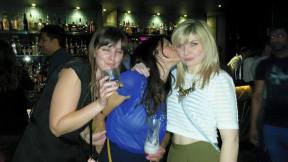 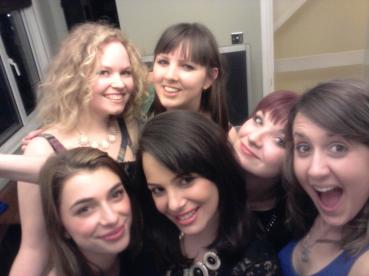 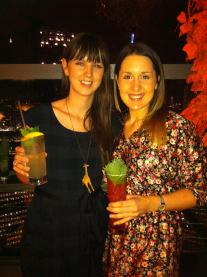 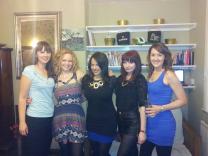 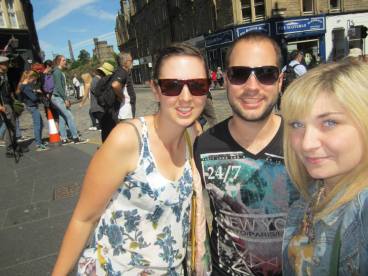 We have changed and grown so much in our five plus years together as a team. People have moved back home, or to Bermuda and others have arrived in London for new challenges and jobs and joined for new friendships fitness and fun.  I’ve been lucky to get to know such an awesome group of ladies..

Yay for The Venus Fly Traps, past present and future…!

Check out my other posts about London Life, getting a visa and where I’m living. More to follow soon.

4 thoughts on “My London: My Netball Team”