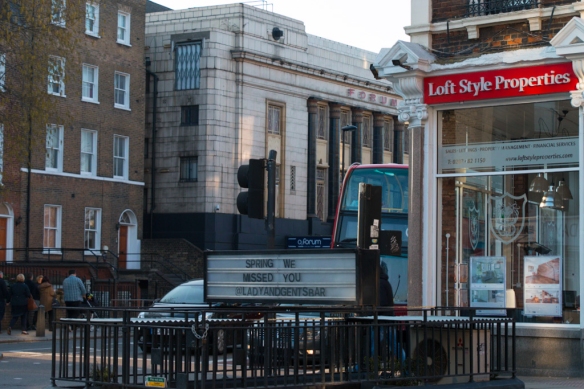 The blog has been hibernating over winter, mainly because we moved flats and it was soooo time consuming. But spring is here, and with it, a new beginning. In a new place, with new people and a whole different perspective on London. I am so excited to explore!

I did manage to fit in a few other things since the New Year too, so here is what I’ve been up to lately…

We are, as of last week, residents of Tufnell Park. 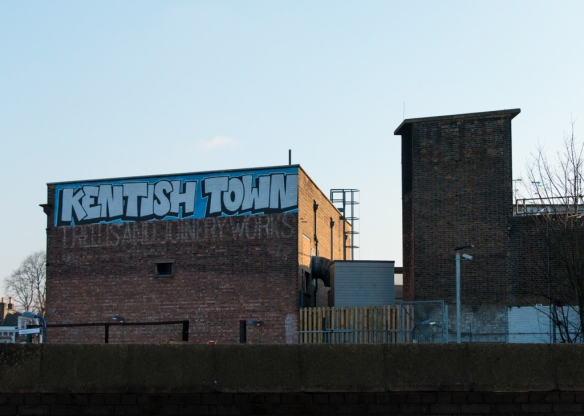 It’s only been a week but already I’m in love with our new location. It’s a short wander to Kentish Town and all the booze, food and gigs that the area boasts. We have local cafes, butchers and cute little independent shops down the road.  My commute has got quicker and we have a big sunny garden out the back of our flat, the date for our first BBQ has already been set. 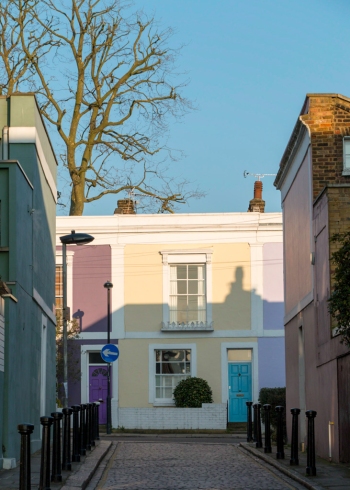 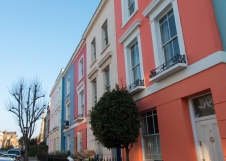 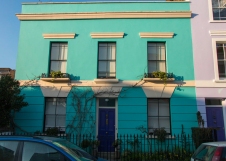 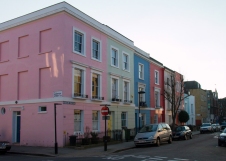 These are some of the pastel houses I pass on my walk to the station. It reminds me of the coloured house on the Venetian Island of Burano and never fails to brighten my day.

I found out I may be able to go for indefinite leave to remain this year!! Eeek! This is big. I thought I was only able to get an extension of my defacto spouse visa this year, but it turns out I may qualify to apply for a more permanent settlement visa. It will be a bit more work as I would have to sit a ‘Life in the UK’ test. If I am eligible though, it means that I am quite close to being able to apply for UK citizenship and then a passport which would give Ben and I a few more options in the future if we ever wanted to come back to the UK. I’m getting some advice on it now from an immigration lawyer. Fingers crossed! 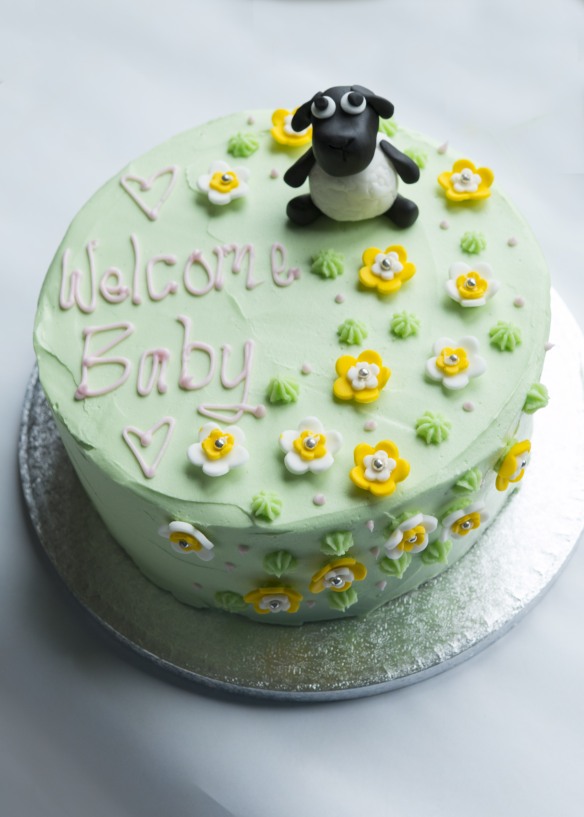 Friends recently had a gorgeous baby boy, on February 29th to be precise. But before we knew he was going to be a leap baby, or even before we knew he was a he, the girls gathered for an afternoon of onesie decorating, bump measuring and goodies. I took the chance to create my second baby shower cake (here is my first). A baby lamb for the new Kiwi baby. 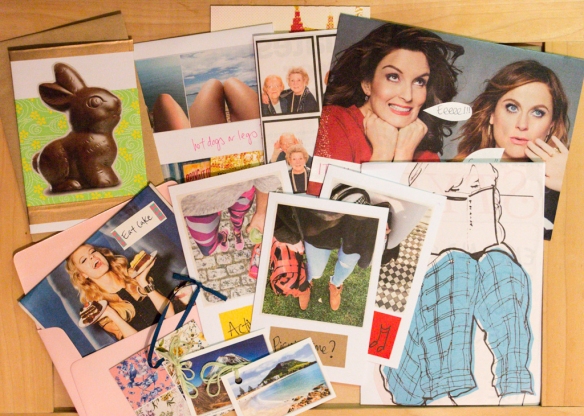 I mentioned in my new year’s resolutions that I collect (hoard) a whole lot of magazines and craft stuff. In an effort to reduce my load before we moved I spent some quiet evenings making these cards and gift tags from all the pictures I had collected. Now to send them.

I was introduced to the wonders of National Theatre Live. Its live screenings of West End or Broadway theatre shows in local cinemas. So you get the best seats in the house, for a fraction of the price. They do one a month, with a few encore screenings after that. So far I have seen Of Mice and Men which James Franco and Chris O’Dowd performed on Broadway and I am hoping to book Hangmen next. It’s a dark comedy that recently showed on the West End. Both only £16 each. So cheap! There is going to be so much more theatre in my future.

Speaking of theatre, a colleague and I recently saw The Curious Incident of the Dog in the Night-Time. Firstly, I highly recommend the book. I don’t want to give away any main plot features, but it’s a gorgeous tale of a young boy trying to understand the mysteries in his life. I think the narration is done brilliantly and it is such a nice book to read. The play was equally good, it followed the story really closely and really bought it to life. This show features the most tech I have ever seen in a theatre production. The whole stage is effectively a computer screen, but it doesn’t take anything away from the production, as I thought that something like that might. Instead the characters interact with it seamlessly, like any other prop piece. Definitely one to see.

I read Jane Eyre recently too. I wish I had a read it sooner, it is a classic for a reason right? Jane is a kick arse heroine for her time and I completely devoured the book in a matter of days. I’m now wondering what other classics I have been missing out on? Wuthering Heights is next on my list and then maybe some Charles Dickens? Any other recommendations for me? 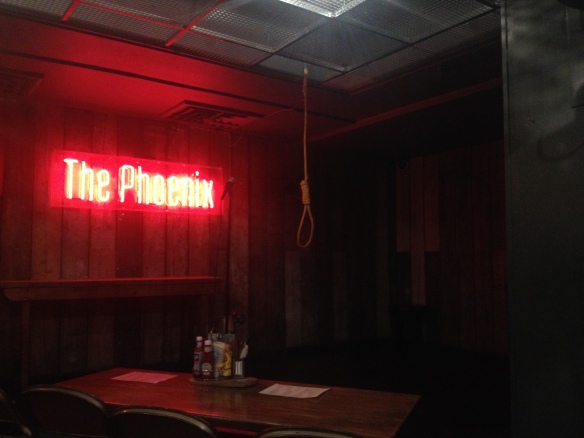 Oh, and let me gush about my new flatmates! I now live with a comedian – we just saw her do a sweet gig as part of the Old Rope new comedy night at The Phoenix; a blogger – check our all her wanderlust inducing travel tips here and an events manager working for a company that manages lots of tourist sites in and around London – we have already had ticket hook ups for Thorpe Park. Thank you all, I will repay you with sooo much cake.