My plans for travel in 2016 are much more structured than they ever have been. It’s the start of the year and we actually have a travel plan! This is a first and I’m really excited about what different opportunities this might give us in our trips. We have tended to travel if not quite last minute, then second to last minute, booking trips based on what friends are doing, events we have managed to get tickets to and generally going with the flow in terms of travel. When we have the time and money available we take advantage and when we don’t, we stay put.

It’s been a good system so far, although somewhat hectic and usually over our very uninformed budget, we have managed to pull off some epic trips. In 2015 alone I saw Malaysia while Ben was living there, Paris, Croatia, Denmark, Jordan and Egypt. Closer to home I spent Easter in Bristol, a few rugby weekends in Newcastle and Cardiff and we got out to Wales twice to visit Ben’s grandfather and extended family, too. All in all, a pretty good year!

We’re changing our travel style this year for a few reasons though. One, (and it’s a biggy) is that I need to renew my visa this year. It’s up in August and to save money we have decided that I will send my passport away this time rather than booking a same day appointment which nearly doubles the already expensive cost. It means that my passport won’t be with me for up to two month this summer so it’s a London summer for me. 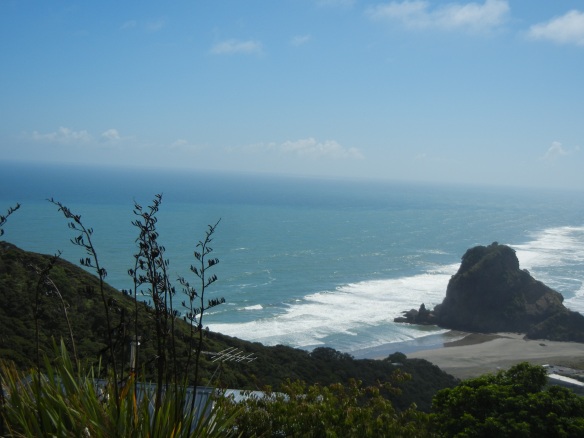 The second reason that we have to be organised is that we’re planning to go to New Zealand for Christmas in 2016. I couldn’t be more excited! It will have been 2 and a half years since I’ve been home by the time we get there. But as it is the other side of the world and at Christmas time, it’s going to be pricey and so we need to Save! Save! Save! for the tickets ASAP. We also want to make the most of going that far, which means conserving leave for this period. 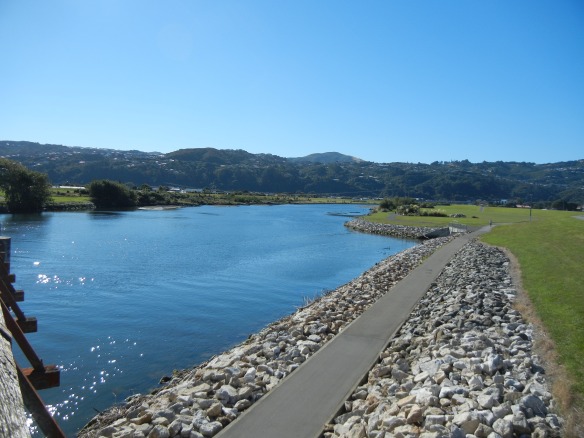 Both reasons mean that we need to be organised and budget and be much more realistic about our travel chances this year. But of course, that doesn’t mean there won’t be any!

We’re headed to Italy for our fourth time in May. We will be meeting Ben’s brother and girlfriend to road trip along the Amalfi Coast for a week. We’re thinking tents, sun, swimming and oh so many gelato cones! 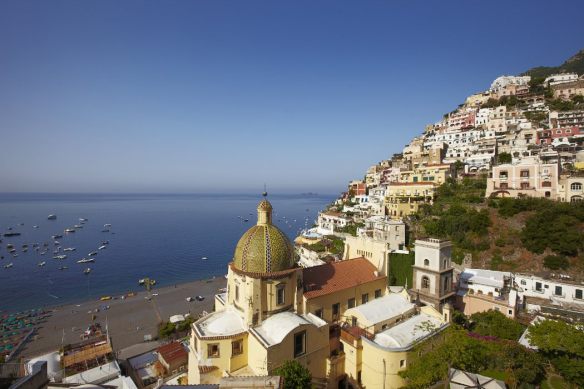 Originally planned for summer 2015, we will try again this year to stay at what is reputedly the best campsite in England, Eweleaze Farm in Weymouth. We tempetd fate and booked for the August bank holiday last year and were unsurprisingly rained out. So bonus – this one is already paid for! I can’t wait for these stunning views >> 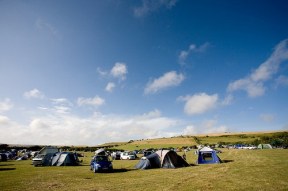 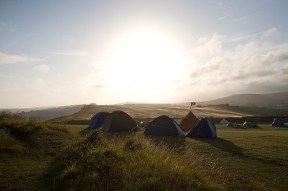 I still have a couple of trips I want to tick off on the 27 List, namely seeing the White Cliffs of Dover and climbing Mt. Snowdon which will help me see a bit more of England.

Lastly, a friend and I are aiming to spend some time up at the Edinburgh Comedy Festival. I have wanted to do this since I learned about it and can’t wait to see who will be performing.

So that will be my 2016 and I can’t wait to get it started! I think the restrictions on my 2016 travel and the fact that I’m being more organised is increasing the anticipation and excitement for my adventures.

What are your travel plans for the coming year? Are you going with the flow or have you already given your boss a list of leave requests? Whatever they are I hope daydreaming about them is giving you as much joy as I’m getting.