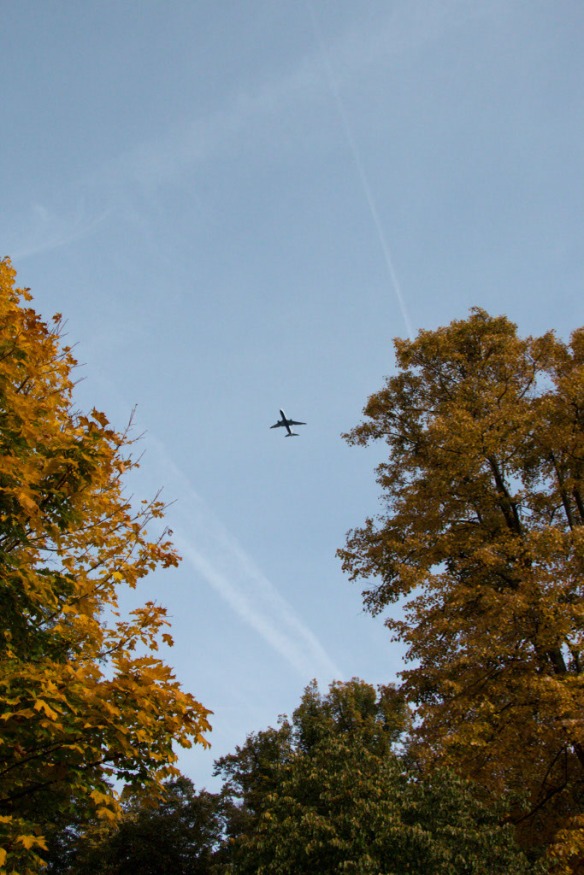 Lately it has been all about autumn! The nights are drawing in, the leaves are turning red and our winter coats have been hauled to the front and center of our closets. It’s sad to say goodbye to summer but with the chill outside everything has been getting a bit more cosy inside and I love it.

Ben and I were determined to get out and photograph the fleeting golden leaves before the spectacle was over so we tumbled into the tube and jetted down south to Kew Gardens. I think we got there just in time and some trees had already lost all their leaves. But the ones that hadn’t were gorgeous. 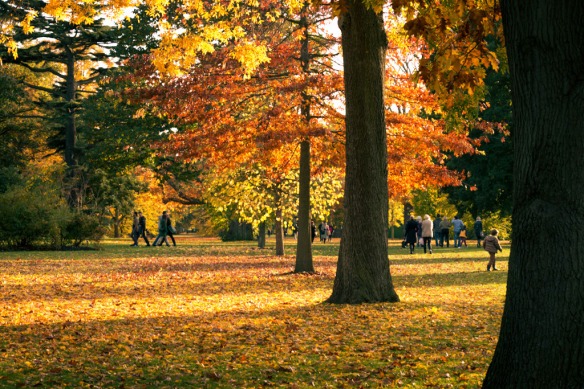 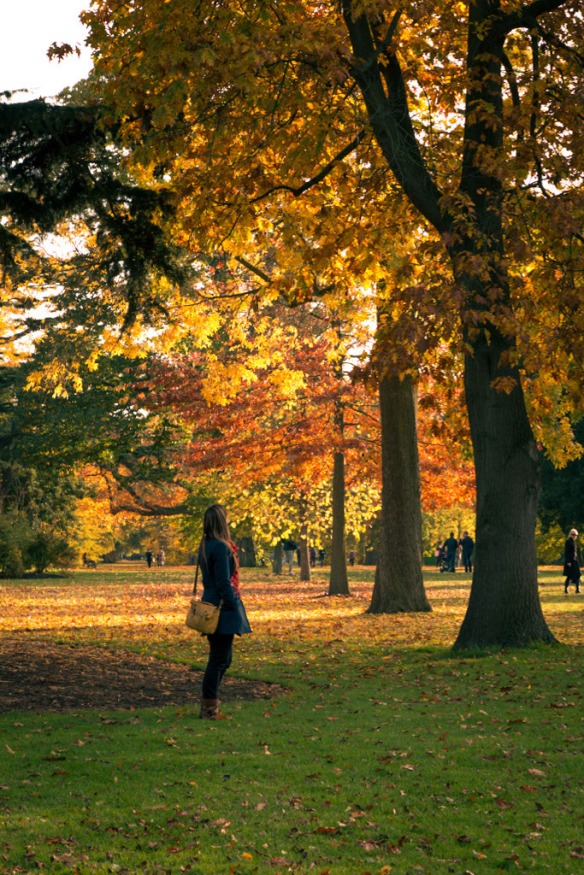 Lately we have been watching rugby!! The World Cup is on in London and the mighty All Blacks have reached the finals. We are happy Kiwis. Ben and I were lucky enough to get tickets in the ballot for the quarter-final match in Cardiff where NZ bet France 62 -13. The All Blacks scored 9 tries! There was lots to wave our flag about. 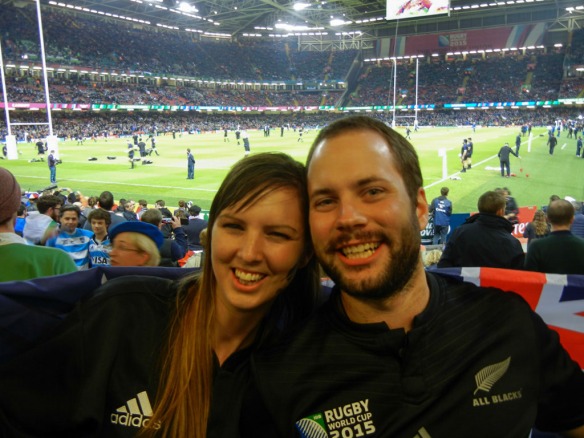 Lately, Ben and I have been playing the 30-Day Minimalism Game. You start by throwing one thing out, then the next day you get rid of two things, three things the day after that and so on until you reach day 30 or have nothing more to throw out. Ben and I both have little hoarding quirks; me with all things written. I keep magazines, books, leaflets flyers, newspaper cut outs, cards, notepads and the list goes on. Ben keeps shoe boxes and Amazon boxes, things he thinks he will need when he one day comes to pack up his stuff and move. He will probably throw out the shoes he bought before the boxes. So enter the minimalism game.

We’re at day seven now and our bedroom looks like the draws have exploded. In and around packing were making piles of clothes to donate to charity shops; boxes of shoes to throw out; identifying things we may want to sell on eBay. There is a lot going on, but it’s good to look through things and evaluate why you have it. I’m asking myself: When did you last use this? and will you ever need it again? I like the idea of having only things I need or that bring me joy. Sod all the shoes that gave me blisters and the books I read but wouldn’t recommend. 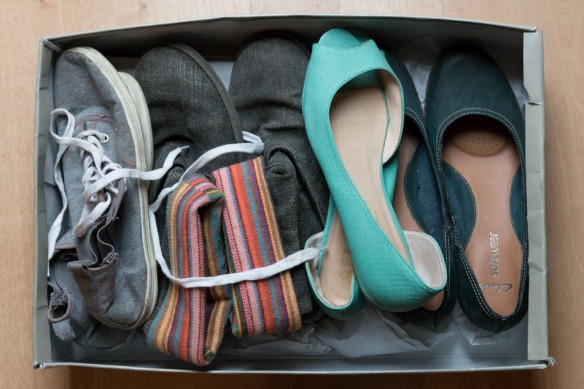 How did I end up with two copies of My Booky Wook? Seriously? 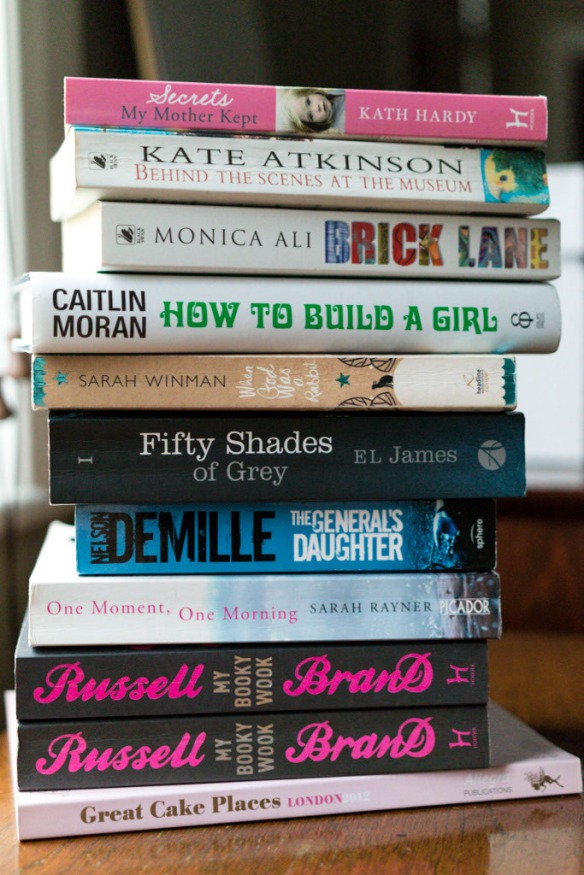 Lately, we have been getting ready for our trip to Egypt and Jordan. I’ve had numerous vaccinations – tetanus, typhoid and hepatitis A & B to be exact. We’ve bought travel insurance and arranged visas. We have bought loose long sleeve tops and sleeping sacks for our overnight stays on the felucca boats and in the desert. I have had one nightmare about snakes (aaah!) and now finally we’re packing. We’re headed for 30 degrees and sunshine and I can’t wait!

I’ll sign off with my first gif. I always end up as the poser for Ben’s portrait shot practice and there is only so much smiling my face can handle before I’m goofing around.

Happy weekend everyone! Catch up with you after Egypt