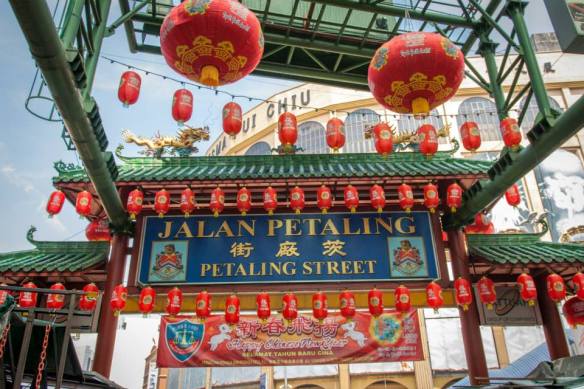 It’s fitting that the first time I write about my relationship we’re half a world apart. Ben is in Kuala Lumpar for work for three months. It’s tough without him around, but this is not our first rodeo. Traveling for work and working to travel has meant that a fair part of our relationship has been conducted through Skype, email and every once in a while handwritten letters. My email account records hours and hours of mundane emails about what we’re having for dinner and my wardrobe store piles of letters and cards signed off with ‘I miss you’.

Ben and I are becoming long distance relationship pros. We didn’t know what we were getting ourselves in for at first, we were way too young and naive to think it through properly. At 21 I packed up my life and moved to Japan to teach English. This had been my goal and dream for ages and I had been talking to Ben about it constantly since we started dating just over a year before I left. We decided to stay together and six months later, Ben joined me in Japan. We spent a year exploring together until Ben’s visa ended and he went ahead to the UK, and we spent another 8 months apart while I finished my teaching contract and spent some time with family in NZ.

Nothing has tested our, now seven-year, relationship as much as those prolonged periods apart, but somehow after a fair few fights and frustrations, we got the boundaries and rituals of communicating through time zones worked out for us. I say good night as he says good morning. Every morning. 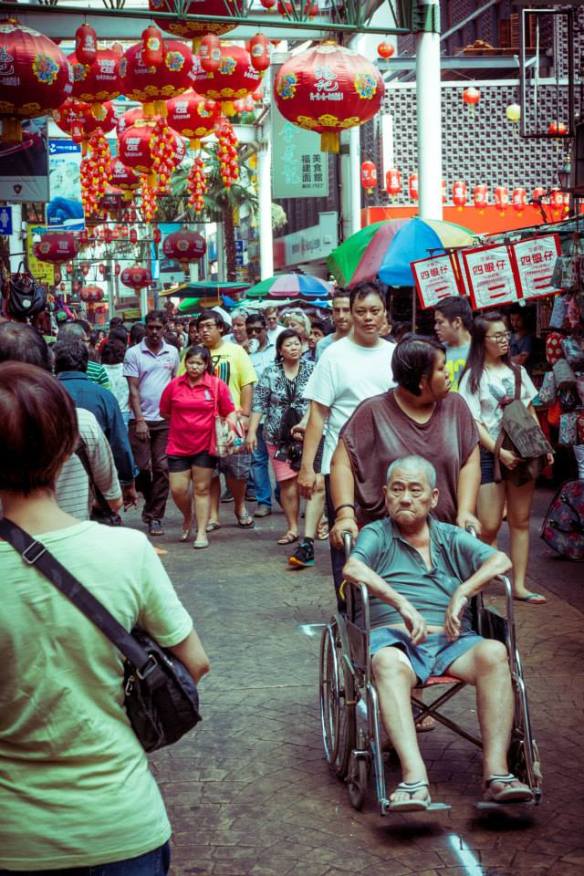 So, while Ben is taking on new responsibilities at work, meeting new friends and exploring local markets. I am happy to remain in London, working through the deep dark months of winter; eating cereal for dinner and indulging in Sex and the City viewing marathons night after night.

P.S. Photo credits to Ben, thanks for letting me share.

4 thoughts on “You say good morning, I say good night…”